Scoot Boot was launched in 2015 and commenced its operations in a large shed on a rural property just out of Hobart, Tasmania. After 3 years in this rural setting Scoot Boot outgrew its home and moved into a new warehouse in Cambridge close to the Hobart Airport.

Dave Macdonald and Annette Kaitinis are co-founders of Scoot Boot. Both spent many years living in other parts of the world. Dave spent his early life as a jackaroo in Queensland, Australia and then moved to the US and trained horses working on ranches. He then trained to be a farrier in the US and spent 15 years in this industry before heading on his barefoot journey. He is the creator and designer of Scoot Boots. After spending many years in Melbourne, Australia practising as a commercial barrister, Annette moved back to Tasmania and co-founded Scoot Boot with Dave.

Scoot Boot is the leader in hoof boot technology with other hoof boot manufacturers trying to follow its cutting edge design. In the several years since Scoot Boot's launch, the Scoot Boot has become the boot of choice for the majority of riders and is by far the best performing boot on the market. 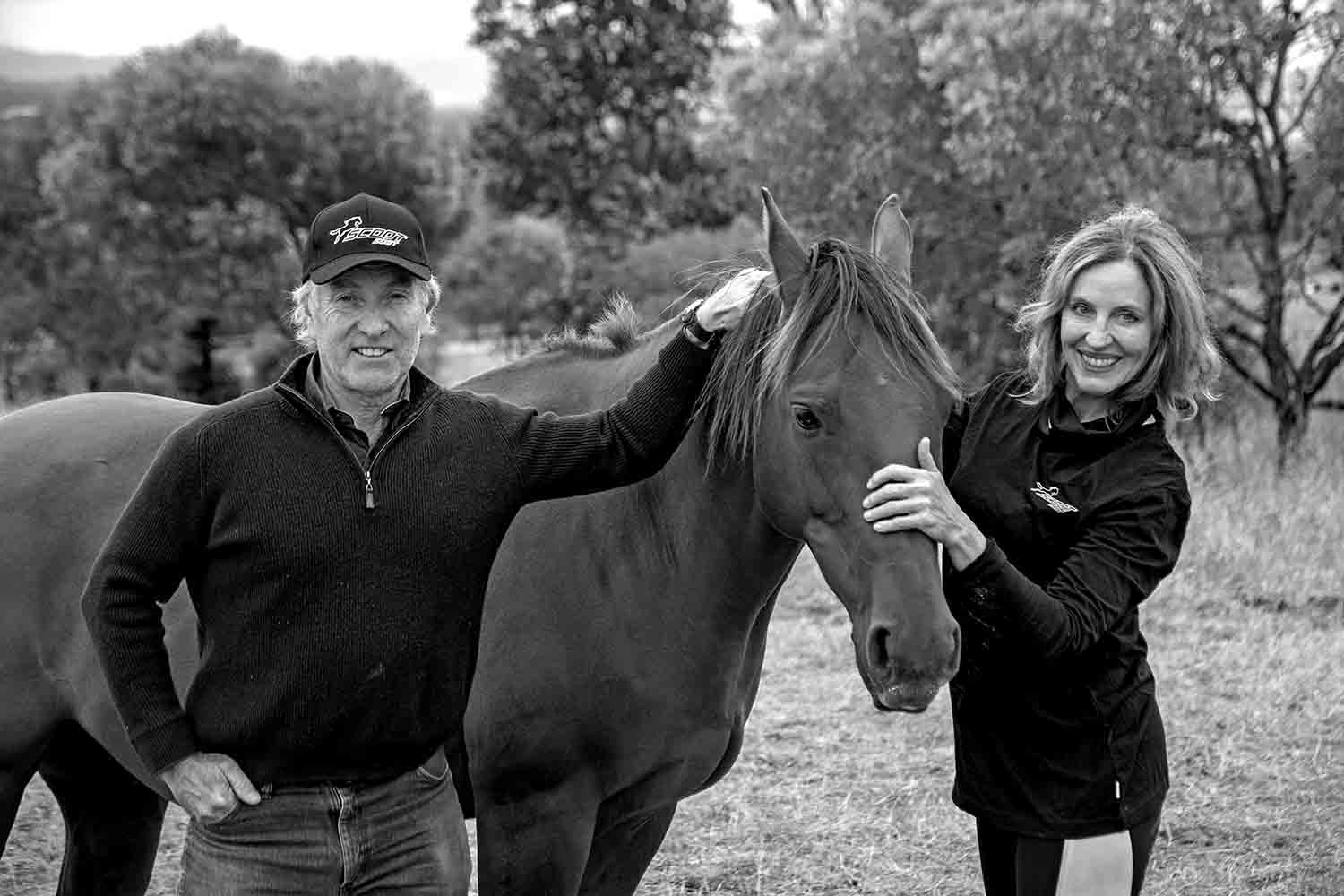 To have all horses across the globe experience the blissful freedom of being barefoot.

To offer hoof protection and support to the barefoot horse by providing a superior range of products. We innovate, educate and inspire others in all that we do. 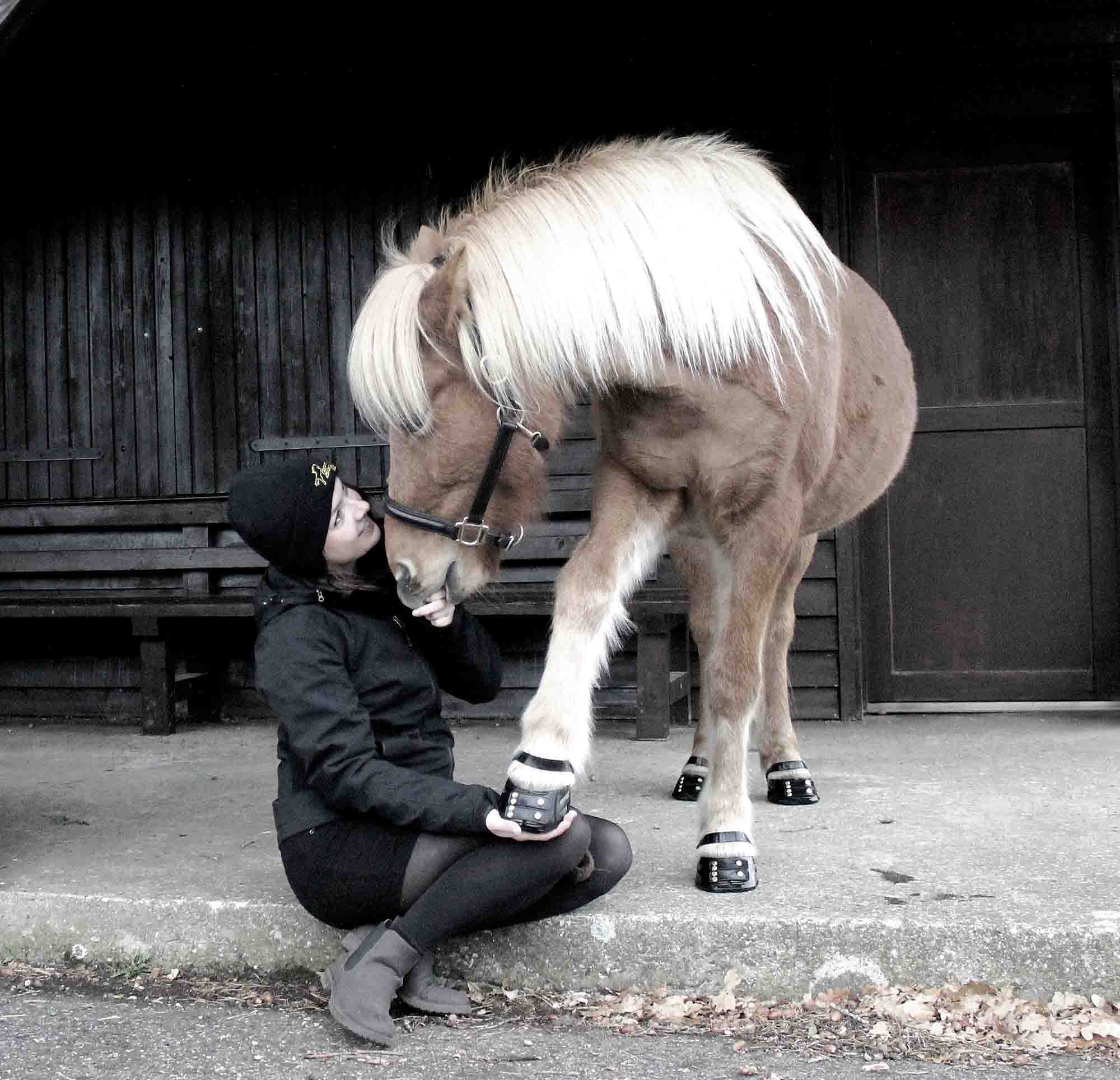